We are now a carbon neutral company 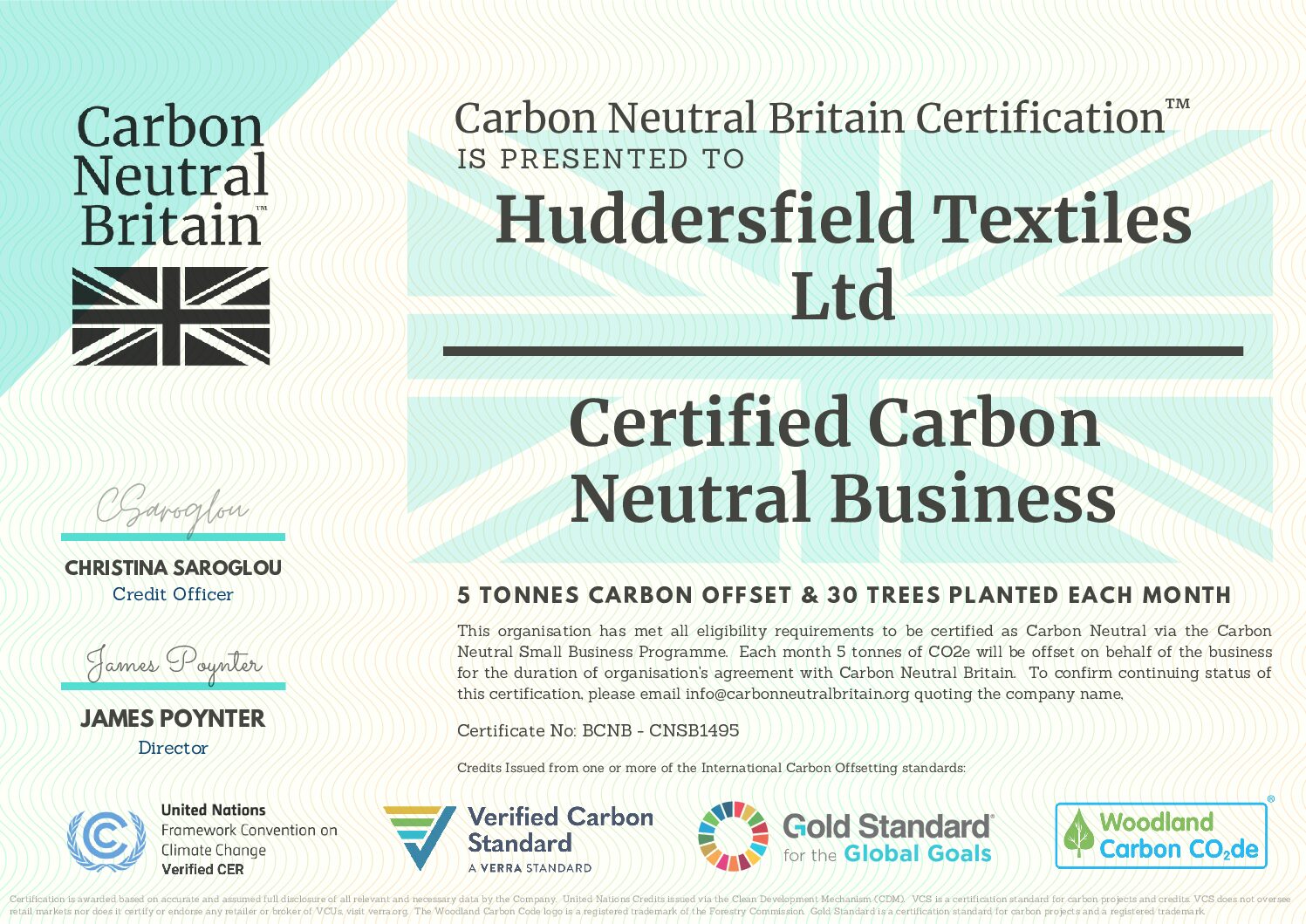 Increased Carbon Dioxide (CO²e) emissions in the atmosphere are the biggest cause of Global Warming on our Planet. By planting trees and funding carbon offsetting projects, CNB remove and prevent further CO²e emissions around the globe in the most cost effective and impactful way.

Carbon Neutral Britain™ was set up to allow all of Britain – not just businesses, to make an impact on climate change through carbon offsetting.  Due to the complexity of regulations and offsetting initiatives, carbon offsetting has traditionally been focussed on businesses, and individuals often have struggled to find affordable and regulated ways to buy carbon offsetting credits – measured in Tonnes of Carbon Dioxide Equivalent (CO²e).

Why we want to help

We understand that we as a company need to do more in order to protect the planet we live on. Many companies have signed up to the Carbon Neutral Britain cause and we wanted to do our part too. We are fortunate to have customers from over the world and this was another reason why we chose Carbon Neutral Britain, because it not limited to just the UK but the entire planet and everyone will benefit from this cause.

We hope that in you seeing this, that you can look to do more too.

To read more about how Carbon Neutral Britain works, please visit the link below.

Get Your Suit Made

History of Cloth
A History of Tailors
Suiting Cloth
Glossary Wool
Elements of the Suit
What Makes a Man Look Great?
Woollen & Worsted
A Word on Weaving & Durability
Around the World in 80 Tailors

Get 25% OFF your first order on any item when you buy today!

Your Code
NEWCUST25
Go
*Not valid with other discount codes